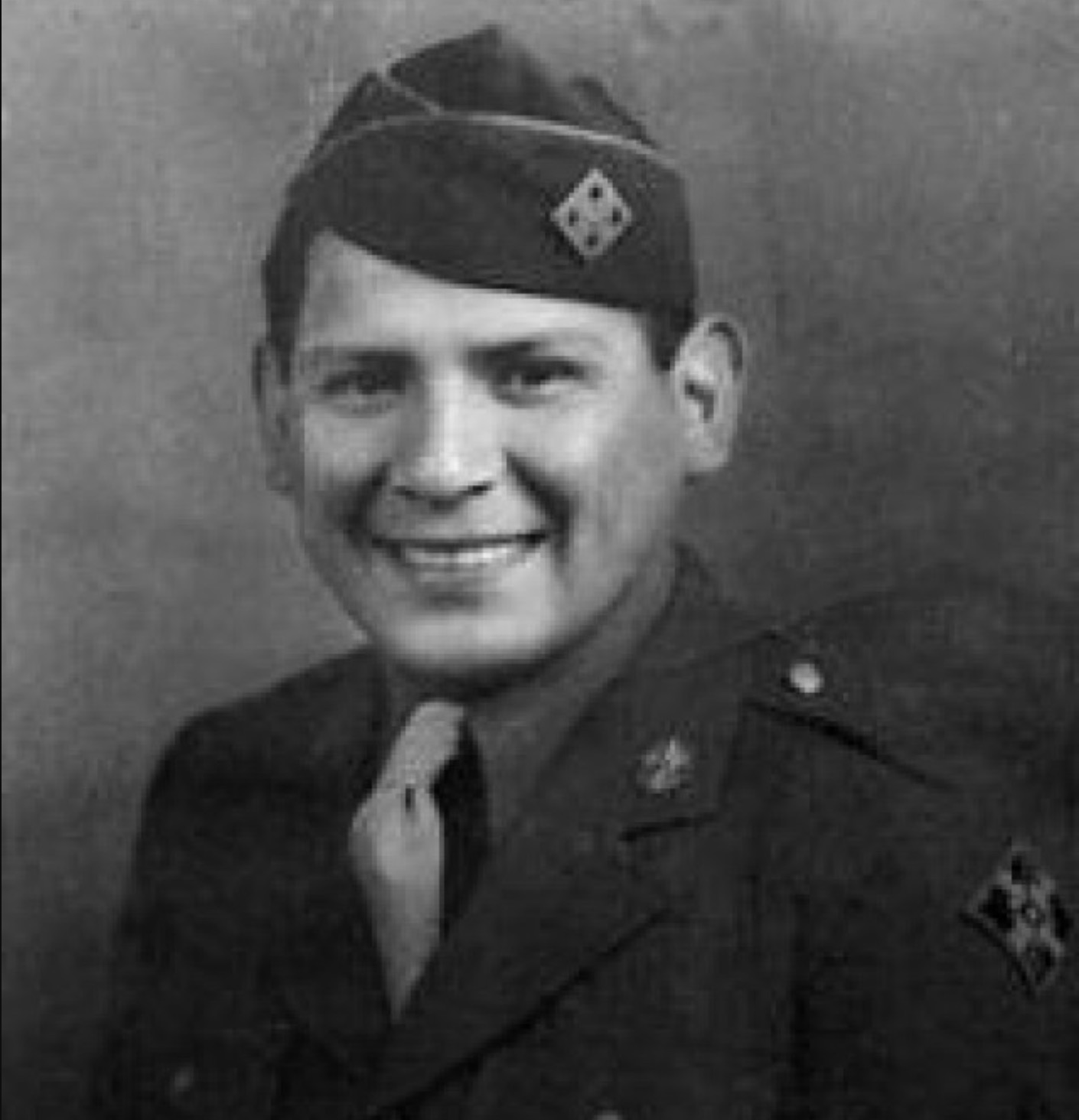 A Man Not Forgotten

NATIVE AMERICANS IN THE U.S. ARMY


A Man Not Forgotten


Charles Chibitty, the last of the Comanche “code talkers,” passed away in Tulsa, Okla., July 20, 2005. He also reportedly was the last hereditary chief of the Comanche, having descended from the great leader, Chief Ten Bears.

“Code talkers” is used to describe Soldiers from various Indian tribes who communicated on radios, telephones and telegraph during World Wars I and II. They spoke in their own languages and dialects, many of which were not written down and all of which were indecipherable by enemy forces. 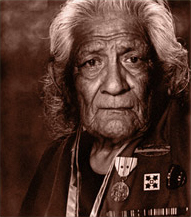 Chibitty was among the 17 Comanche code talkers who served throughout the European Theater of World War II with the 4th Signal Company, 4th Infantry Division.

Since there were many military words that had no meaning in the Comanche language, Chibitty and other Soldiers had to invent their own unique military lingo. For example, they used the Comanche word for “turtle” to signify “tank.” 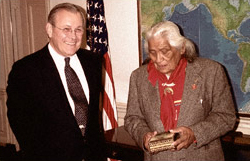 In a formal ceremony at the Pentagon, Nov. 20, 2001, then-Defense Secretary Donald Rumsfeld presented Chibitty with the Knowlton Award in recognition of his significant contributions for the military intelligence efforts.

Chibitty saw plenty of fighting during the landings at Utah Beach during the D-Day invasion in June 1944. He immediately put his skills to use, directing aircraft and naval gunfire to targets and informing other Comanche code breakers at higher headquarters of the tactical situation on the ground and relaying information back to his unit commander.

Chibitty survived the landings and saw a lot more action throughout France and during the Battle of the Bulge. He and his unit were among the first Americans to liberate Paris and later to enter Germany. In addition to code talking, Chibitty became a champion boxer in the Army. Later in life, he became a much acclaimed and prize-winning Comanche war dancer.

The French presented Chibitty and other Comanche code talkers with their second highest medal for valor - the Chevalier de L'Ordre National du Merite.

In 1999, the Department of Defense recognized Chibitty, who was then 78, and the last surviving member of the Comanche code talkers. He was honored in the Hall of Heroes inside the Pentagon for his extraordinary bravery and achievements.

At the ceremony, he didn't dwell much on his own combat actions, preferring rather to speak of the achievements of his fellow Comanche code talkers. He recounted the story of one code talker, who was wounded in the back with shrapnel. That Soldier refused to be evacuated to the rear and continued to fight and code talk. His wounds were treated and he survived the war. Other Comanche code talkers were wounded as well but all survived the fighting.